Resources to help market your title

Written by Alan d'Escragnolle
Updated over a week ago

The film community often reaches out to Filmhub to connect with Filmmakers. Here are a few that could be helpful in your marketing efforts. For any questions - please reach out to them directly.

Interested in being listed here as a resource? Contact us using the widget on the bottom right!

The following resources are services that have been used by filmmakers on Filmhub with success in the past. Filmhub does not receive revenue for these referrals. We just want your film to succeed. All resources here have varying plans available from low 1000s and up.

EPEC Media - Michelle and her team and EPEC Media are a wealth of knowledge and have worked with many major and smaller releases and have deep experience in PR/branding for films. 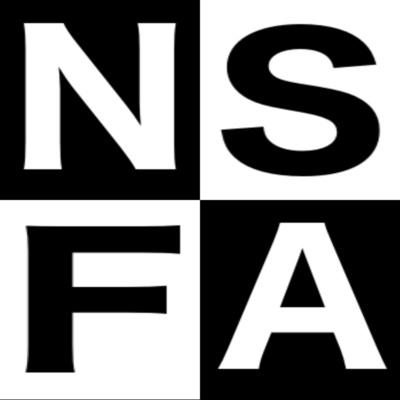 "Not Suitable For Anyone is a podcast about obscure, micro-budget, under-appreciated, or simply inappropriate films. Whether it's horror, sci-fi, dark comedy, or just an all-around genre-bending film, it's fair game. Join me for the latest news and updates in the underground film community, along with great conversations with filmmakers, writers, and fellow podcasters where anything goes! Contact us about featuring your film on our podcast!"

Did this answer your question?